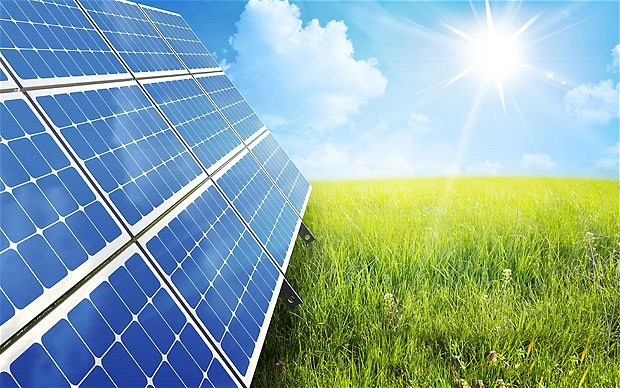 Q.What is a solar cell?

A.A solar cell, or photovoltaic cell, is an electrical device that converts the energy of light directly into electricity by thephotovoltaic effect.

Q.Explain the operation of photovoltaic cell.

A. The operation of a photovoltaic (PV) cell requires 3 basic attributes:

Q.What are the different layers of a solar cell?

A. Encapsulate – The encapsulate, made of glass or other clear material such clear plastic, seals the cell from the external environment.

B. Contact Grid– The contact grid is made of a good conductor, such as a metal, and it serves as a collector of electrons.

C. The Antireflective Coating (AR Coating)– Through a combination of a favorable refractive index, and thickness, this layer serves to guide light into the solar cell. Without this layer, much of the light would simply bounce off the surface.

D. N-Type Silicon – N-type silicon is created by doping (contaminating) the Si with compounds that contain one morevalence electrons* than Si does, such as with either Phosphorus or Arsenic. Since only four electrons are required to bond with the four adjacent silicon atoms, the fifth valence electron is available for conduction.

F. Back Contact – The back contact, made out of a metal, covers the entire back surface of the solar cell and acts as a conductor.

Q.how does the photon proceed in a solar cell?

Q.Does the presence of photon result in photoelectric effect?

A. An instrument for measuring an electromotive force by balancing it against the potential difference produced by passing a known current through a known variable resistance. 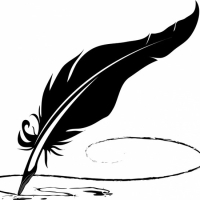 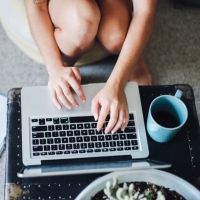 An ongoing discussion about SAP infrastructure

Life is all about Experiences. The balance of good and bad awaits your vision. Indulge into some deep and suspenseful blogs here.